As a research assistant with Dodd Impact, I explore archives and evaluate primary sources about Nazis and crimes against humanity. There’s a part of this historical work that is invigorating, I feel like a detective. But the subject matter takes an emotional toll; it’s dark material. When I think of Nazis, I traditionally think of soldiers, swastikas, Hitler, killing, racism, and concentration camps. There is substantial evidence in the archives: stealing children, torturing victims to death, turning their flesh into lampshades. 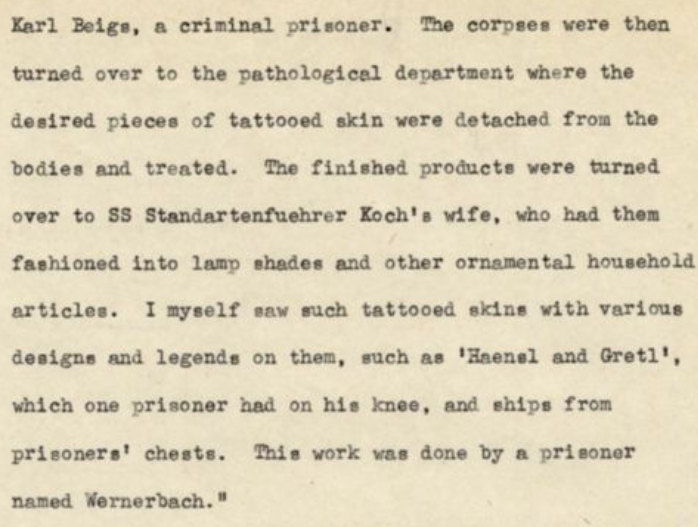 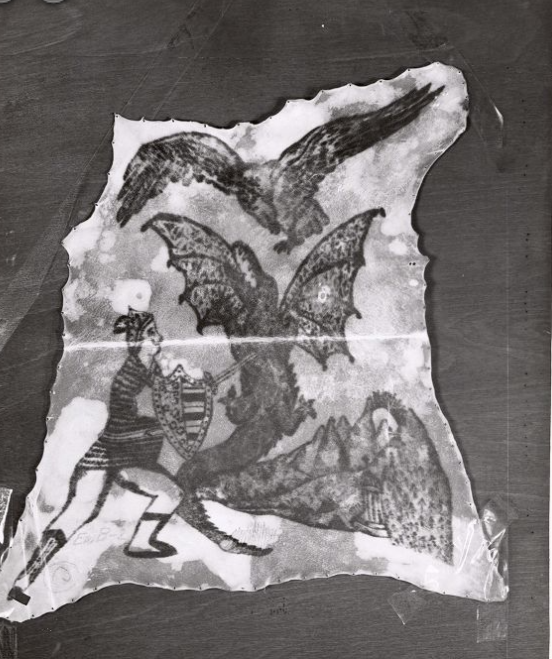 In 1945-46, Allied forces created the International Military Tribunal to try Nazi perpetrators at Nuremberg for crimes against the peace, war crimes, and crimes against humanity. These trials were influential in the development of international criminal law but they also gave society grounds to contemplate human evil.

I was tracking evidence for Crimes against Humanity when Hermann Goering caught my attention. It was impossible to miss him; besides his large girth and notorious personality, Goering’s presence took up a good deal of physical space in the archives because he was in it deep. Hermann Goering was a top Nazi, tight with Hitler, Commissioner of the Air Force, roving Ambassador, and Commissioner of the Four Year Plan to create a stable economy to carry Germany into another war. Goering and Hitler were charmed by one another’s idiosyncrasies: Hitler’s forceful opinions conveyed a strength of both word and deed while Goering was an opulent, hobnobbing man of many connections due in part because he was a celebrated fighter pilot. And so it was a big deal when Goering took the stand in Nuremberg because he was the highest ranking Nazi alive.

US Prosecutor Thomas J. Dodd said of Goering, “…he has made a most unusual witness, and I think quite a frank one. He admitted responsibility for many of the offenses and he is not cringing or crawling. He will go down fighting- somehow he makes me think of a captured lion”.

I wonder if Dodd knew that Goering raised lions?

The evidence against Goering was damning. He confirmed my Nazi stereotype. Dark deeds. 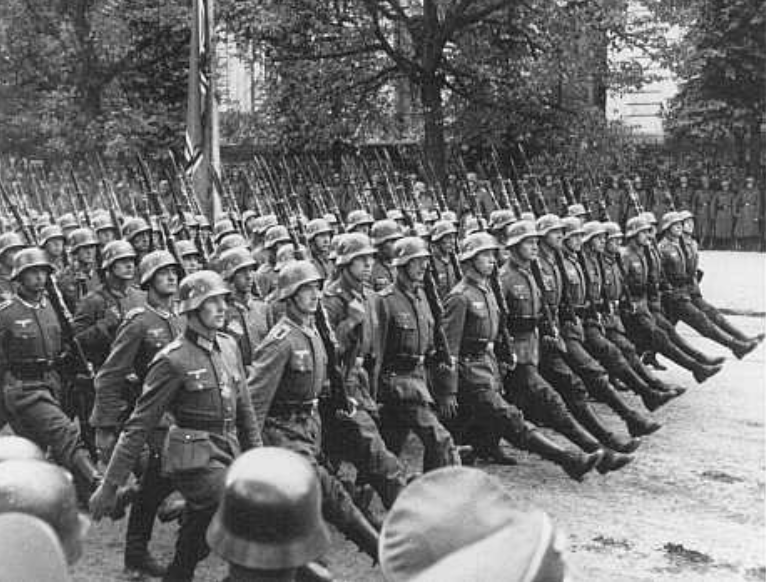 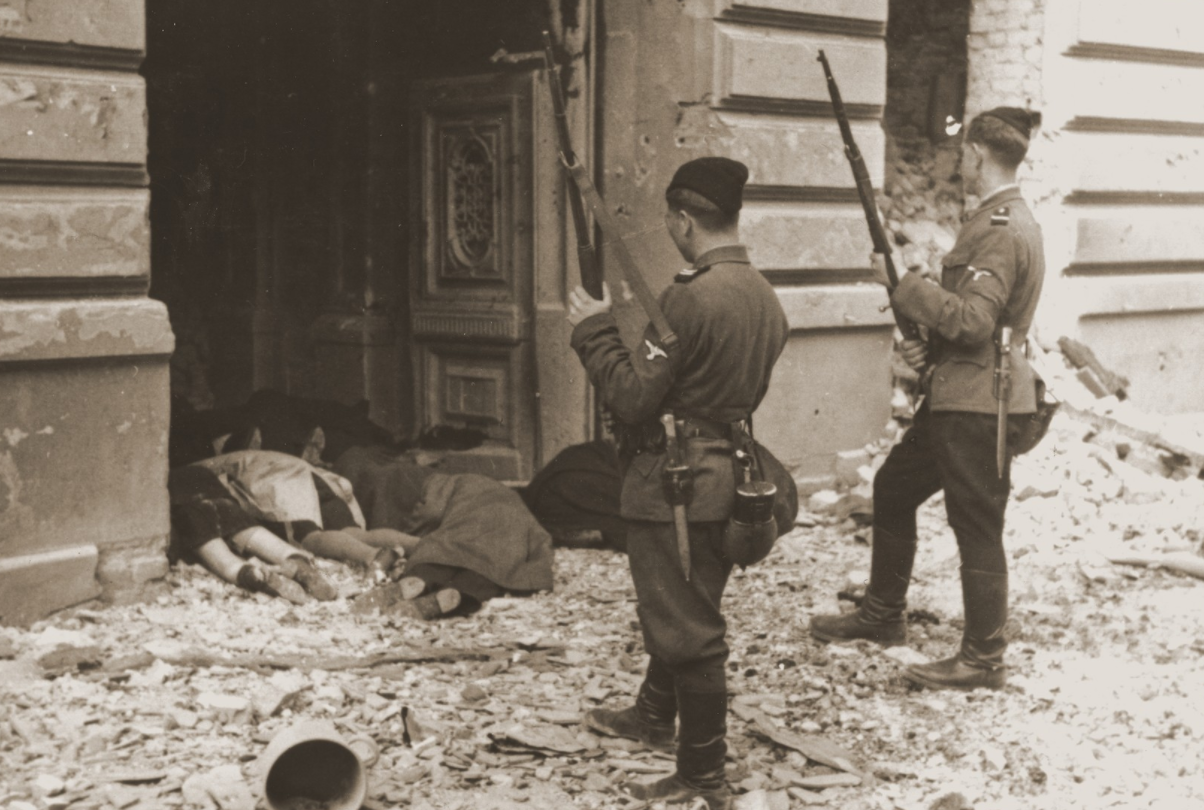 But then one day I came across this scene from the trial. Goering is in the defendant’s stand with his hands covering his face. Instantly I wondered,  was he exasperated and bored, was he feeling despair, or maybe even shame? Was there a glimmer of humanity here in this one photograph? When was this photo taken?

Thomas Dodd made an observation near the end of the trial that sparked my curiosity:

“The defendants reflect the ending of these proceedings. They seem to feel that the days are definitely numbered. Even Goering, who has been positively impish up to very recently, is now grey and crestfallen.”

I dug around a bit to learn more about Goering’s  personal life from some secondary sources. While there are some good arguments out there that many of the lower level Nazi’s were just ordinary men, I’m not sure anyone would argue that for Goering. Goering was a schmoozer and art theft who lived in Castles and raised exotic animals. He also took personal responsibility for each bullet fired against his perceived enemies. He planned and implemented strategies to conquer territories and murder civilians.

Yet he was madly in love with his wife, went into great depression when she died of tuberculosis, eventually fell in love again, married, and was apparently a very caring father. His daughter, Edda, had Hitler for a godfather and was only eight years old when her doting father committed suicide rather than be hanged by the tribunal. 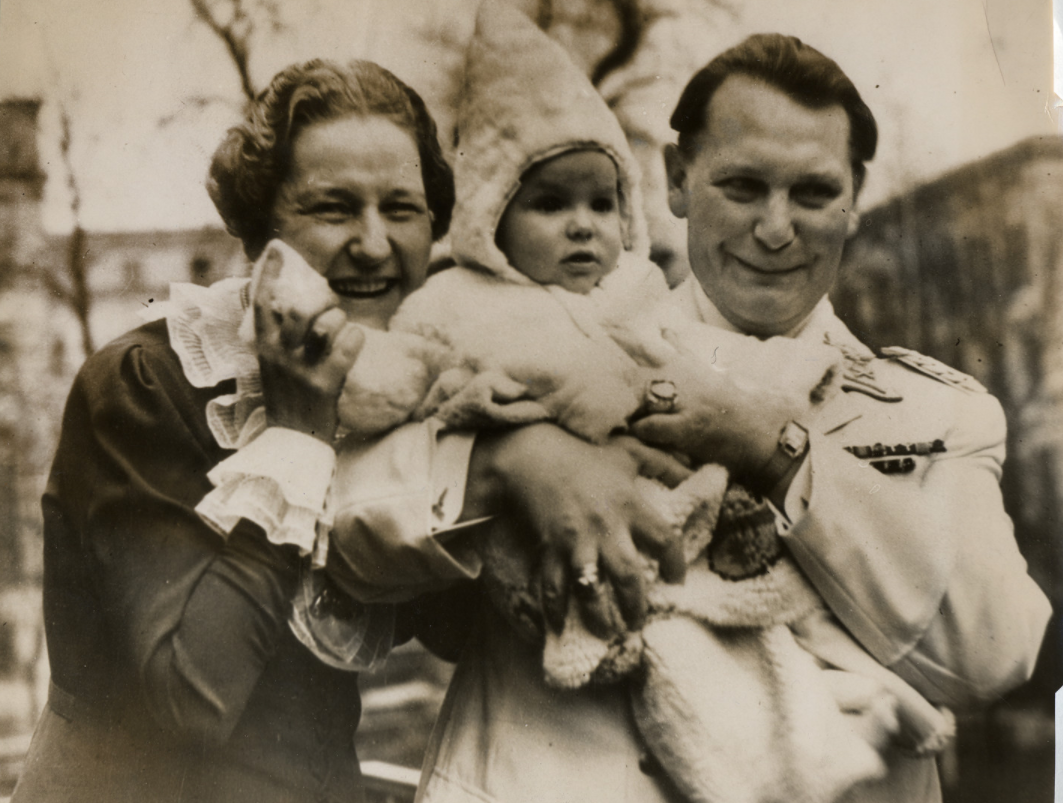 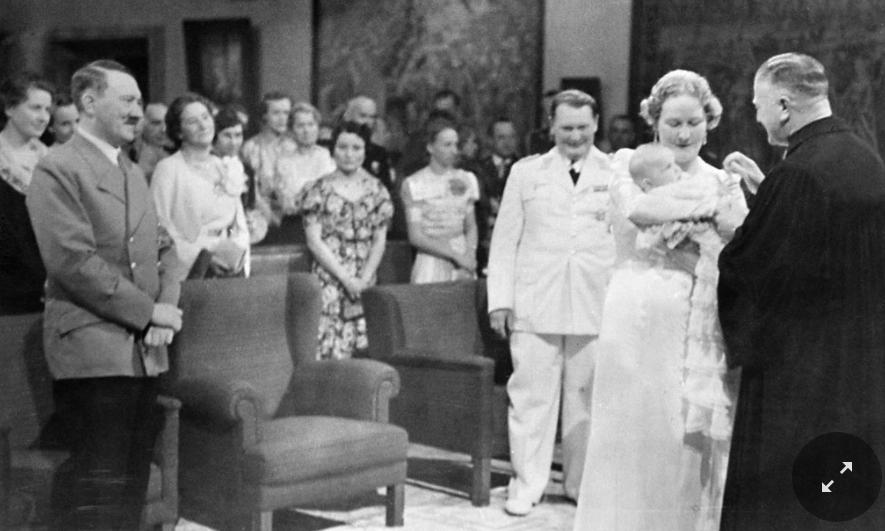 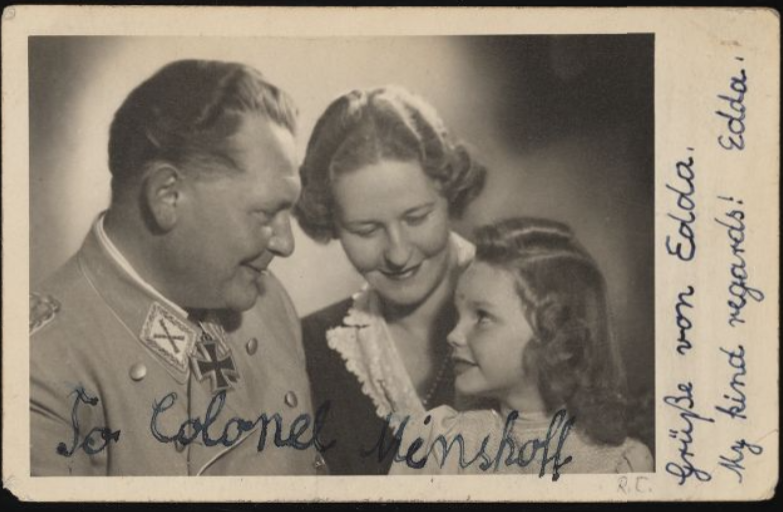 Though still dark, there are specks of humanity in Goering that make him complex and confusing. Why do I want to believe he had a moment of remorse, as no such moment was clearly recorded?

Pondering Goering’s darkness made me think of Lent as I am in the midst of that contemplative season. I grew up in a Protestant home; we never celebrated Lent. I had a lot of Catholic friends and I just thought Lent meant giving up chocolate or coffee and eating fish on Fridays. I liked the Easter Egg hunts and Chocolate bunnies and even the yogurt covered raisins. But I didn’t understand the sadness compressed into Good Friday and why it was called ‘good’ if it was sad. Easter also just seemed to pop out of nowhere, not only because its date changed every year but also because there were no festivities that framed and led up to the day like there was for Christmas. I simply didn’t understand the function of Lent nor the celebration of Easter.

Just as the International Military Tribunal was a time of global period of contemplation for the world to consider the darkness of the war crimes and the need to recommit to principles of justice, so is Lent a time to recalibrate my own soul. When I lived in China, I had a good friend that celebrated lent. For her, was a time of penitence, self reflection, and intimacy with God. She pondered her sin and spent extra time in prayer, helping her to really know in her head and understand in her heart that she had a great need for a rescuer. It humbled her. It showed her her own darkness but pointed her towards light.

This is something I connect to. I’ve seen darkness in myself and while it’s not expressed or displayed in the same way as Goering, it is there nonetheless. Selfishness. Pride. Jealousy. It can be crushing to realize or admit the presence of lurking shadows in my soul, but fortunately there’s more to it than that. While Lent clearly shows me the presence of darkness in my life and the need for light, it prepares me for Easter, the celebration of a rescue and a Rescuer. If Lent is darkness, Easter is light.

Jesus’s disciple, John, wrote to Christs’ followers to encourage them in their faith, “We are writing these things so that our joy may be complete. This is the message that we have heard from him and proclaim to you, that God is light and in him there is no darkness at all.” John also wrote, “In him was life, and the life was the light of men. The light shines in the darkness, and the darkness has not overcome it.”

As Reverend Tim Keller writes about how individuals strive to prove to themselves and others that they are good but that people can find rest, forgiveness, and acceptance only in the Lord.

“Most of us work and work trying to prove ourselves, to convince God, others, and ourselves that we’re good people. That work is never over unless we rest in the gospel.

I love these metaphors of God because they are my anchor. They show me that though evil exists inside of myself; my Rescuer came with both tears and truth and reached out to me by coming and dying and rising, overcoming darkness because He is light.

Image of Skin with Tattoos was extracted from the victims bodies.  https://archives.lib.uconn.edu/islandora/object/20002%3A860047047

Askari or Trawniki guards peer into a doorway past the bodies of Jews killed during the suppression of the Warsaw ghetto uprising. From the United States Holocaust Memorial Museum: https://collections.ushmm.org/search/catalog/pa3281

Goering and his Lion retrieved from https://www.historynet.com/larger-than-life-the-infamous-hermann-goring.htm

Photo of Goering’s daughter Edda being Christened from: https://www.nytimes.com/2019/03/13/obituaries/edda-goering-dies.html

Document of Goering’s quotes: from The Individual Responsibility of the Defendant Herman Goering p.9: http://hdl.handle.net/11134/20002:1587