I had to look pretty hard to learn about women’s involvement in the International Military Tribunal. Though all of the judges and the vast majority of the prosecutors were male, in some of the subsequent trials, women were involved.

Dorothea “Dottie” Grater Minskoff (1910-1986) a graduate of University of Pennsylvania was part of the prosecution team for the Subsequent Nuremberg Trials. Specifically she contributed to the Ministries trial in the late 1940s. In this trial; US Brigadier General Telford Taylor led the prosecution against Hitler’s ministers for Crimes against humanity.

Dottie married Emanuel “Duke” Minskoff who also worked on the later Nuremberg Trials. It wasn’t common for women to practice law in that time and so Dottie’s contributions are particularly noteworthy. 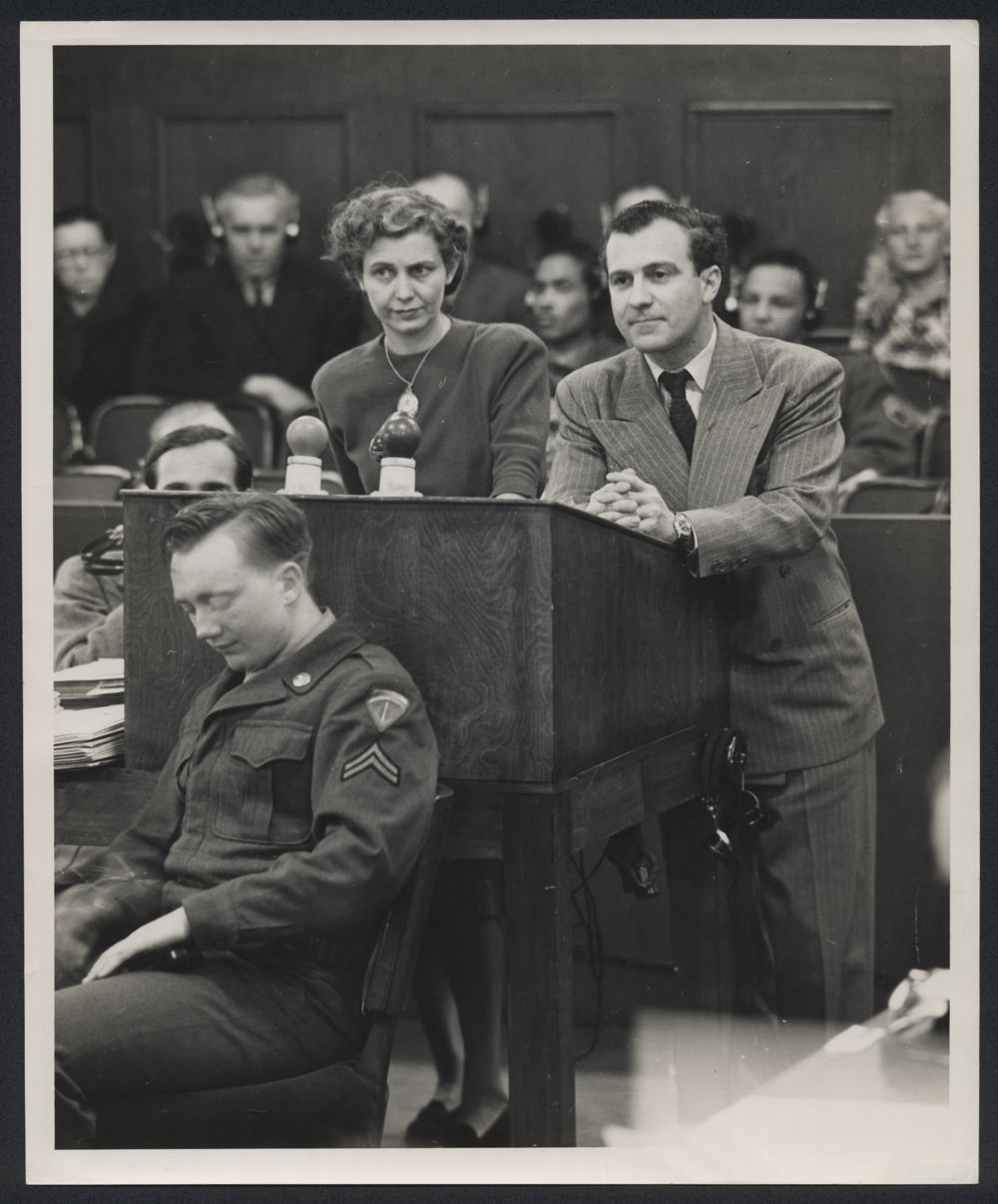 Opening Statement of the Prosecution of the Ministries Trials (You can see it’s a male dominated courtroom) https://encyclopedia.ushmm.org/content/en/photo/opening-statement-of-the-prosecution-at-the-ministries-trial